Since October passed away like a wind gust I have collected a few of my favourites from this month to share with you.

Since the weather is getting cold and ugly, I was scouting for a good winter coat. Canada Goose seemed unnecessary violent to animals, The North Face was a bit too much for a wallet, so I had to walk in and out of shops until I found Selected Femme! This is a company that I somehow never heard about before. They use recycled and organic fibres but still keep the stylish collection and acceptable pricing.

The second favourite in clothing is a sock company that I found by a friends recommendation while I was looking for cycling socks. I cycled in them for a few weeks and then the genius idea hit me! Since these socks are made to sustain a lot of traction it is made in way better quality than casual socks. So for now on I only wear cycling socks on daily basis, since it doesn’t brake, sweat or does any other annoying sock stuff. Sorry Happy Socks, but Fingers Crossed is winning big time here.

Not so many things happened in the music scene during October but there are few artists that caught my attention with good vibes and lyrics.

Firstly, Maggie Rogers is on my daily playlist, she is that girl that was discovered by accident by Pharell Williams and hit it off pretty fast. Despite great music videos, she keeps on releasing new beats and love stories that make your hips move a little.

Another hip mover this month is Parcels with their new album, very light summery beats, with happy lyrics. Loved the decision to make the last song of the album – a thank you note to everyone involved in the album because usually, nobody knows people who worked with the band and created it. It’s one of the greatest solutions so far to thank and also publicise the production gang.

Lastly, it always has to be a weirdo choice. I think we all have a few songs that nobody knows about but it keeps on playing on repeat. I have heard this soundtrack during a dance performance and once you hear it on max volume in a big stage it just gives you goosebumps. The track I’m talking about is Jose Larralde – Quimey Neuquen. It’s good and it’s weird and I looove it.

While everybody is talking about The Star is Born, and since I haven’t seen it yet, my recommendation of the month is blackkklansman. An incredible story from Spike Lee. The movie is a true story about John David Washington who was the first African-American detective to serve in the Colorado Springs Police Department.  The movie revolves around white supremacy and KKK movement followed by a shocking ending. It is funny, and it is painful and very highly rated online. 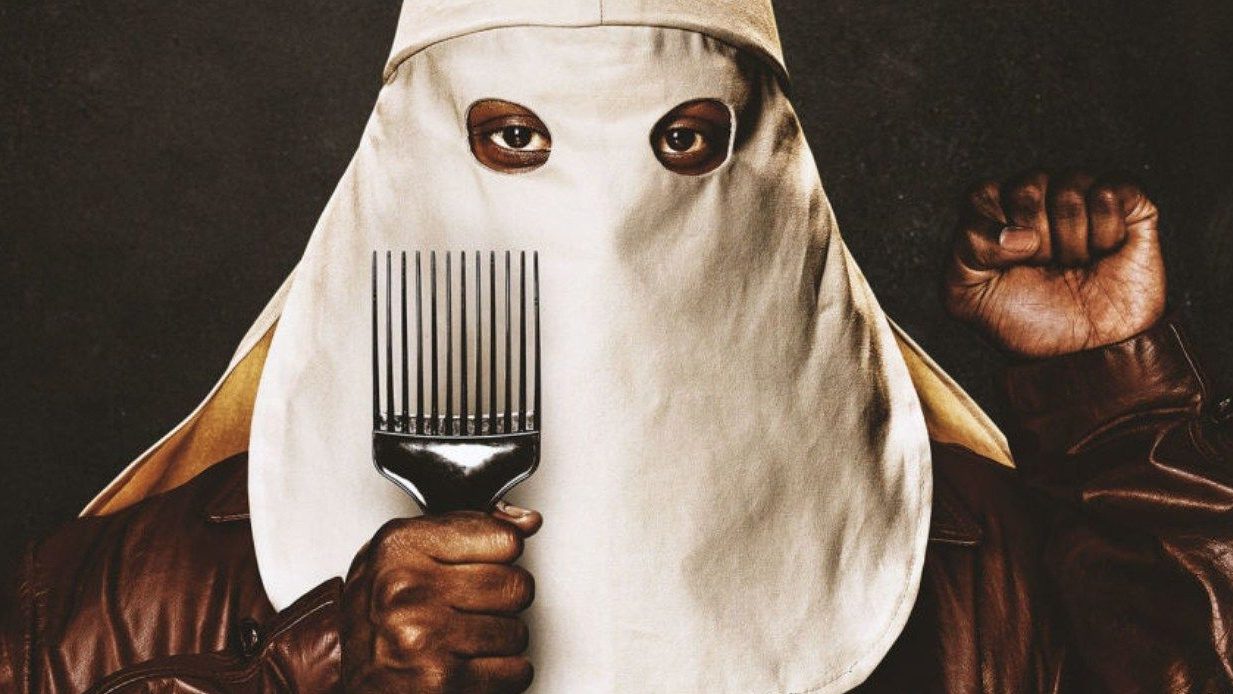 I never used to read books, because I never managed to find time for it. But since now I am commuting 40min twice a day, I decided to put this time to use and pick a book to read and combine it with my slow reading skills. It turned out to be a great book by Yuval Noah Harari – Sapiens. Probably most of you already know about it since it has been given the best reviews from Obama and other important people. The book is a brief overview of world evolution up to this time. It is a first of 3 books, and it is a relatively an easy read for such a load of information. It explains how we got to the world we are now.    It touches not only political and economic aspects of our history but also speaks about happiness and how we measure it in the 21st Century. 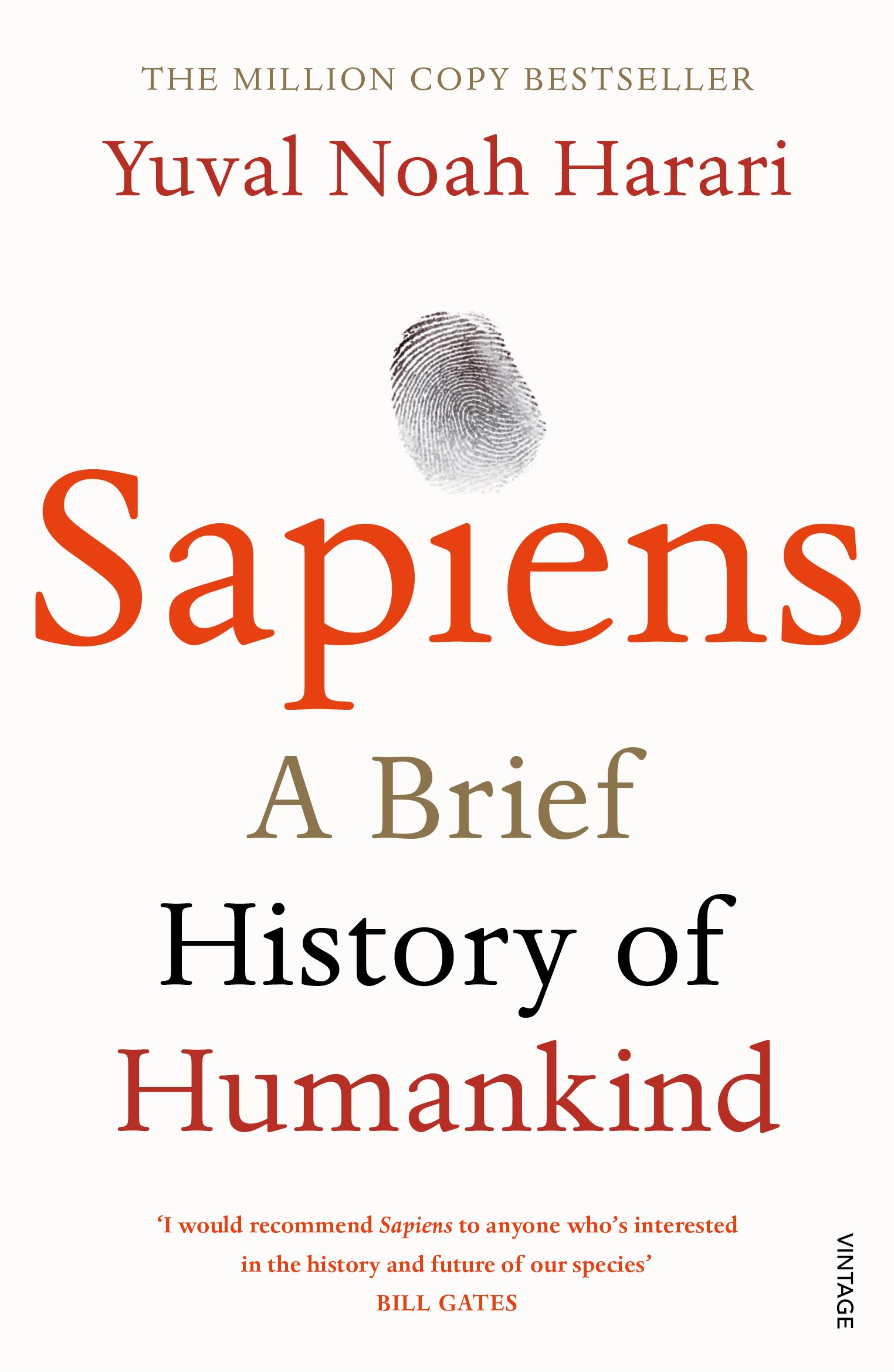 Besides these founds, October went by so fast I didn’t have time to note down any other finds I stumbled upon this month. It was a crazy 30 days of moving and meeting new people, going to see exhibitions and performances. But I have bigger things planned for November so I keep you updated!

Thank you for reading those silly stories!